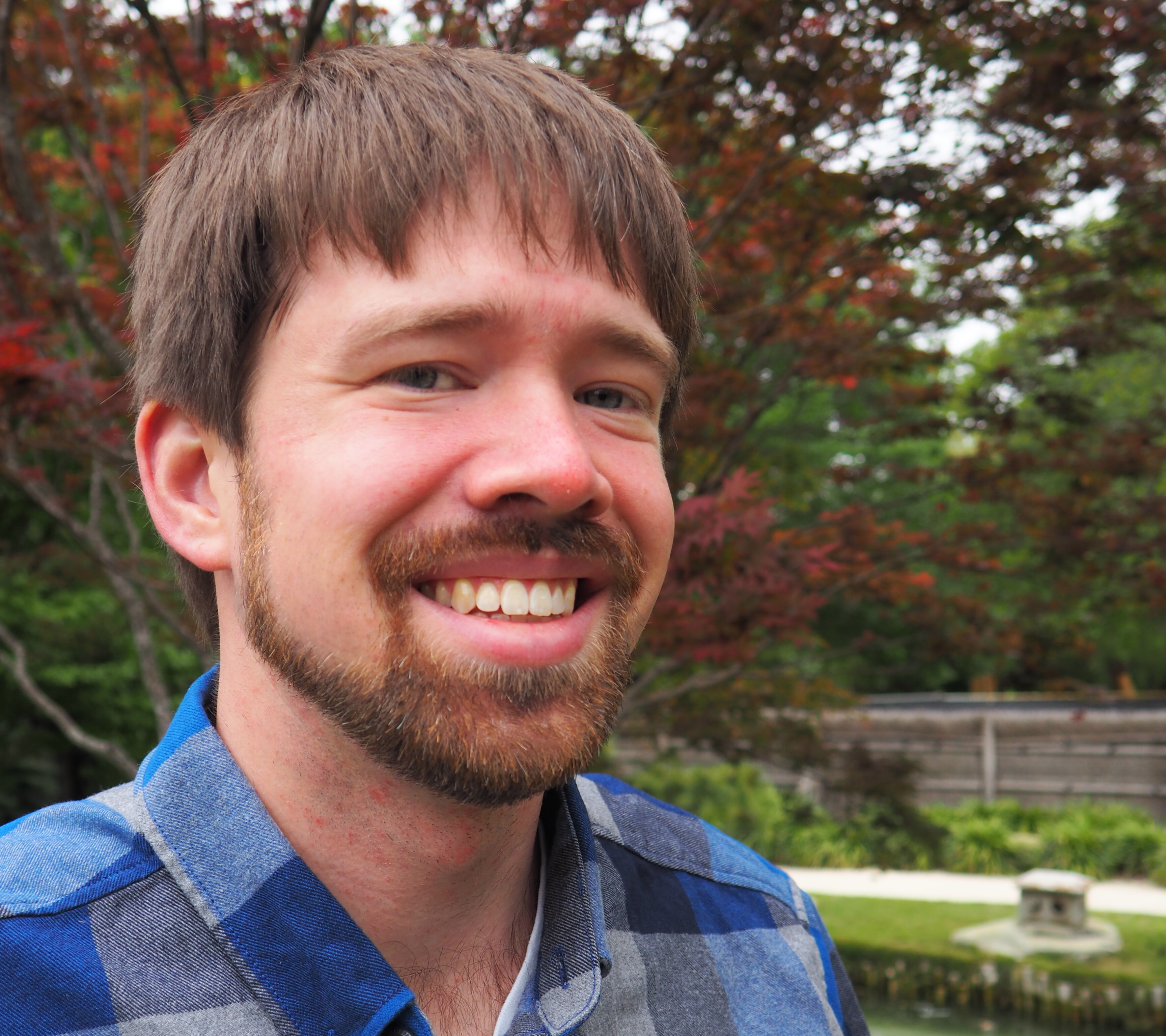 Finally, I thank my God, in whose hands alone my entire life and work have been, are, and will remain, and who has seen fit to bring me to this point. His works are mighty beyond understanding, and I thank him for allowing me to reflect a small part of his glory through my relationships and my research.

That this is an acknowledgement preceding a masters thesis in electrical engineering—one in which Jerry Towler designed a robotic helicopter to locate radioactive material and determine how dangerous a situation might be so that emergency personnel can safely navigate a disaster—might be considered unusual. After all, for much of the history of the modern world, science and faith have struggled to be friends. But this has not been Jerry’s experience, and in fact, even in third grade, Jerry began attempting to connect science and God.

Because Jerry grew up in a home where prayer happened at every meal and bed time, where Sunday school, Youth choir, UMYF (United Methodist Youth Foundation) were expectations, where scripture reading was “what you did” if you were a “good” kid, that God exists and ordains was an everyday kind of assumption. When he was in third grade, with just enough Bible story and science background to be dangerous, Jerry set out to explain the miracles in the Bible, to find natural reasons the extraordinary events occurred. He says that year began a many-year long process to learn that it’s okay to not know, to realize that “God is God and I am not.”

At 19, during the second semester of his freshman year at Virginia Tech and far away from his South Carolina home, Jerry experienced a watershed moment involving a broken heart, the study of Job 38–42, and a group of really excellent friends who continually pointed him back to God. Up to this point in his life, Jerry had always checked the boxes of Christianity. He read scripture, prayed, attended church, kept Christian friends, and always tried to do the right thing. But in that lonely and difficult semester, Jerry learned that he needed God in a way he had never understood before. He needed to study scripture because he needed to hear from God. He needed to attend the Men’s Prayer Circle each night in his dorm because he needed the kind of encouragement and accountability that came from friends knowing him deeply.  Jerry says, “My actions didn’t really change much in scripture study, conversation, and service to others, but I had changed plenty. I needed God, and I began to experience the intimate relationship that happens when all of this ‘doing’ is for the glory of God.”

Like Job, who heard God ask, “Where were you when I laid the foundation of the earth?” (38:4), Jerry has learned there are many things he doesn’t know, and that’s okay. “I’ve gotten comfortable with ‘I don’t know.’ It’s been a long time since I’ve considered doubt, or that this (pointing to the Bible) isn’t true. I don’t struggle to reconcile science and God because we are commanded to science in scripture. Psalm 19 tells us that ‘The heavens declare the glory of God and the sky above proclaims his handiwork.’ God says, ‘Look at my creation and see me in it.’ There is a mandated connection.”

Jerry works from this mandated connection every day of his life.  He makes his living building robots at Southwest Research Institute; specifically, he designs robots to address very real problems in hopes of making the world a safer place. Both his faith in God and his understanding of science work together in every moment and every decision.

Jerry sees God’s handiwork in his personal life, too. When his search for a fellow group of believers at the same life stage turned up empty at every Methodist Church in northwest San Antonio, Jerry co-founded the Young Professionals Bible Study, better known as “the YPs.” This group of mostly twenty-somethings meets at University on Tuesday nights for Bible study, conversation, and community. And it’s through this group that Jerry met his wife, Meera, and so many good friends.

For Jerry, these relationships are further proof that God continues to lay the foundation of his world. “I don’t need to somehow prove the glory of God in the world around me. I see it. God allows me the opportunity to reflect it in my work and in my life. “

For his invisible attributes, namely, his eternal power and divine nature, have been clearly perceived, ever since the creation of the world, in the things that have been made. So they are without excuse. Romans 1:20